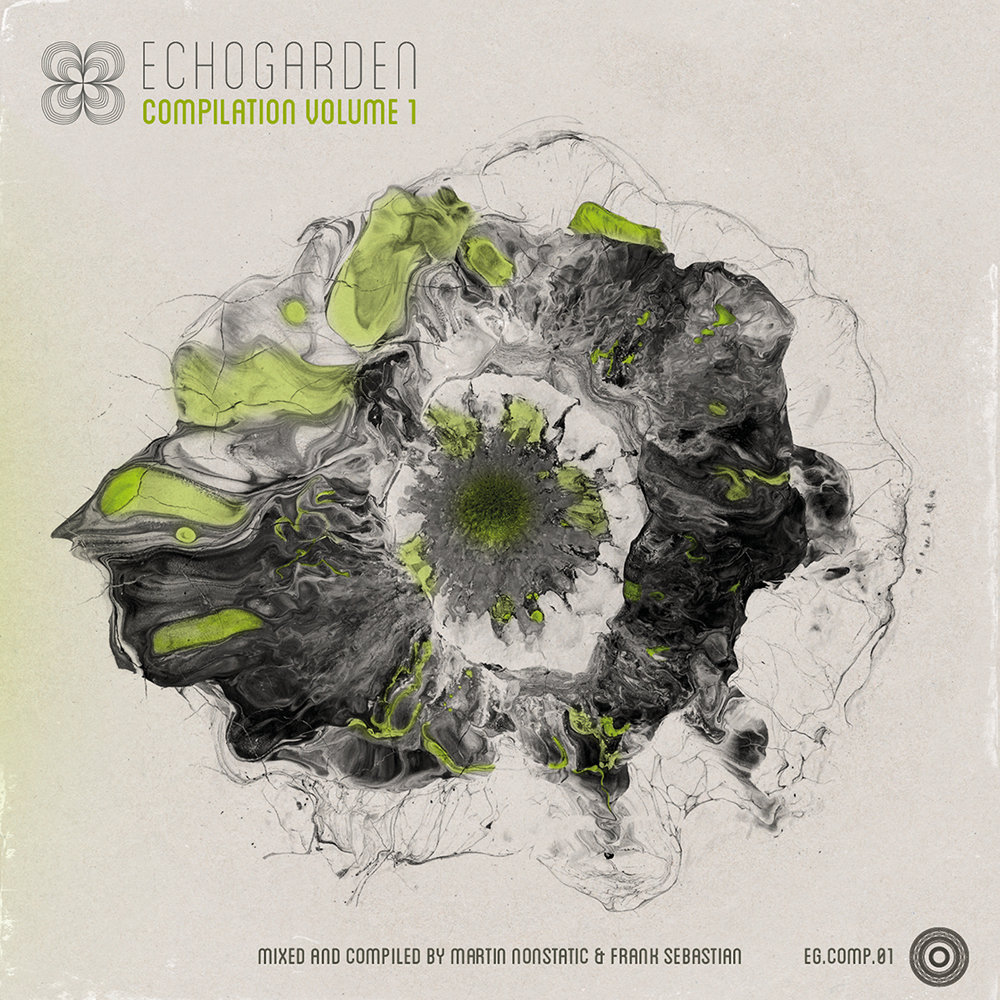 Hello friends and dub techno lovers out there.

We started this competition by simply asking artists to produce tracks that would fit to a big garden full of echos. The response was amazing. We recieved a lot of tracks. Outstanding tracks. We started and kept collecting tracks until the day of the deadline. Martin and me made a deal: we would not listen to any of the tracks before having gathered all of them such that we would not make any preselection but give each track the same chance. Imagine, it was very hard to do so. The day after the deadline, Martin and i just met to discuss and evaluate the tracks. During the entire night, we listened to the tracks without looking at artist names just to be as unbiased as possible until it was done. We selected the sweetest sounds for echogarden and those tracks that are somehow connected to each other. We had so much fun while listening to the sounds – the tracks blew us completely away. Amazing!! Therefore we want to thank everyone who sent us a track and we also want to thank those artists, that are finally not on the list. I really have to say that again, it was just about making a choice of what sounds build a great connection. Nothing else.
Also, our special thanks go to “Salz” and his wonderful mastering.
Specially when it comes to dub-techno, mastering by Salz is a masterpiece.
http://www.salz-mastering.com

—
Feel free to contact me or Martin anytime if you have and questions regarding echogarden, the organization, the label “echogarden”, my work on “sub.spiele rec.” or any other topics.
—
Mastering by http://www.salz-mastering.com
—
Compilation by Frank Sebastian
http://www.subspiele.de
http://www.facebook.com/frank.sebastian